You are here:
Riverbend Signworks 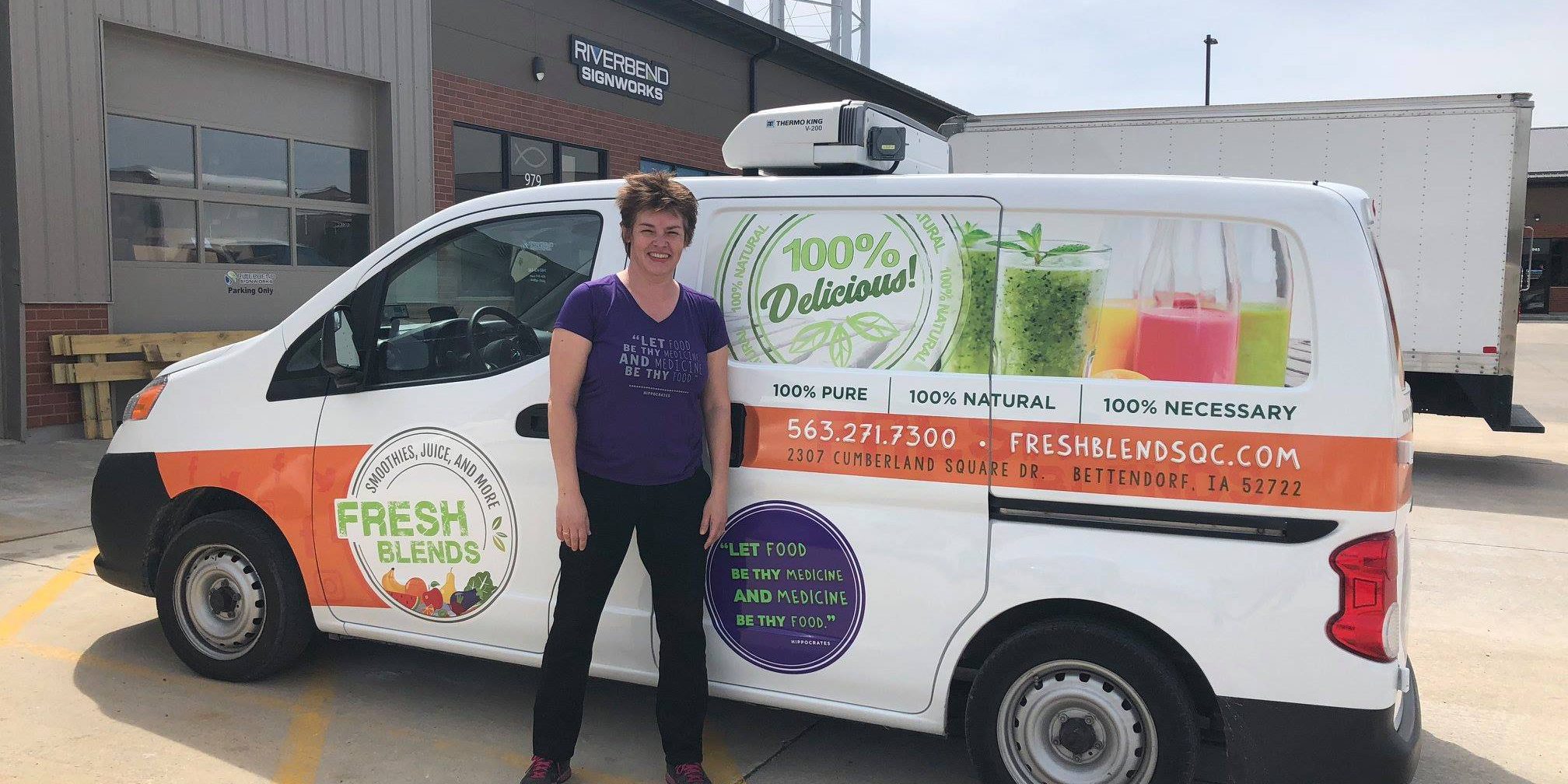 Utilizing traditional advertising can be extremely useful to new companies because it allows them to have a large reach at a relatively low cost as opposed to using digital advertising methods. Some of these traditional mass media channels could be anything from custom car wraps to large billboard signs on the side of the road, both of which have the potential to reach thousands of consumers in a short amount of time. This could be especially beneficial to new start-up companies that are in the expansion phase because traditional media channels are great for increasing brand awareness.

Our amazing design team at Riverbend Signworks is dedicated to helping the Quad Cities and surrounding areas grow their business through various types of signage. Our goal isn’t simply to make a sign for you, but to understand and develop a message that meets your needs and ultimately create the perfect signage for your company!

Holiday Cheer Is For Everyone
December 7, 2022